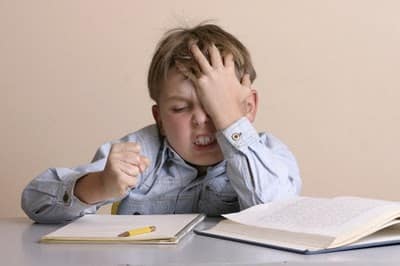 In 1902 children who demonstrated many of the symptoms that are today part of attention deficit disorder would be described as children with “morbid defects in moral control”. In the 1940’s, children exhibiting this form of behavior were diagnosed with “brain injured syndrome” because children with brain injuries from disease or trauma behave in much the same way. Any children displaying these behaviors regardless of evidence of brain injury were diagnosed as having brain injury syndrome.

ADD may be caused by an abnormally from trauma, disease, fetal exposure to alcohol and tobacco, or high levels of Lead. In parts of the brain there is a diminished activity in the morphology and frontal region of the brain.

Most of the diagnosis is at childhood. Experts say that over 2 million (3 to 5%) children have ADD. About 50% of these 2 million children who have ADD are believed to be underachievers. Also with this 50% the children are believed to have social and academic difficulties. About 40% of the 2 million have a 40% IQ discrepancy. The glad part is that 80% – 90% of these children receive medication for their problem, but most of them still need behavior modifications. Most schools help with that.

Some characteristics are:
-Makes careless mistakes in school work.
-Dislikes tasks that involve sustaining mental effort.
-Has difficulty sustaining attention.
-Does not seem to listen when spoken to.
-Often loses things.
-Does not follow through on instructions.
-Often distracted.
-Has difficulty organizing tasks.
-Often forgetful in daily activities.

Six or more of the following symptoms will result in the diagnosis of peractivity-
impulsivity:

Also while the person with ADD gets older the Impulsivity gets more consistent. Usually
girls don’t show Impulsivity as much as guys.

How To Help ADD In The Classroom

Researchers have identified classroom characteristics which promote success for many 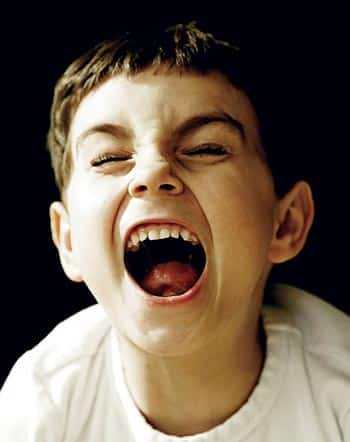 children that have ADD:

The teachers attitude is very helpful if she/he has the following characteristics:

READ:
What is Dementia? Definition & History

ADD In The Classroom

School is where the characteristics of ADD are first noticed.  Most tasks in school are hard for a person with ADD.  The student has difficulty:  sitting in his/her seat, understanding directions, and often distracted.

How To Diagnose ADD

One of the most common ways to diagnose ADD is for the person to stare at a clock.  In doing this the doctor looks for three or more of the following:

-Difficulty sustaining attention at the clock.
-Often fidgets or moves excessively.
-Difficulty following directions.
-Does not seem to listen when spoken to.
-Often distracted by other things around him/her.

The most common way of treating ADD is giving him/her drugs (exp: syler, dexedrine, and the most common ritelin).  There is non-drug related ways of chemically changing the physiological imbalance of the brain.  One of them is a school that is completely devoted to ADD.  Another one is electrical impulses sent to the brain to control his/her motor skills in both mental and physical.  With electrical impulse treatment it seems to work better than drug related practice.