A disease characterized by variable, recurrent, reversible airway obstruction with intermittent episode of wheezing and dyspnea. It is associated with bronchial hypersensitivity and inflammation caused by various stimuli. Asthma is the most common chronic disease of childhood with 5% to 10% of school-aged children having symptoms of asthma. Asthma may develop on infants, but it usually develops after the third birthday. It is more common in urban settings.

Extrinsic (atopic) asthma usually begins in childhood and is accompanied by other manifestations of atopy such as eczema and allergic rhinitis.

Asthma that is caused by infection (often viral) and environmental stimuli (such as air pollution.)

In which type 1 (immediate) reactivity appears to be combined with intrinsic factors.

In which respiratory symptoms occur within 5 to 10 minutes after exercise.

Air entering from the nostrils is led to the nasal passages. The nasal cavity that is located behind the nose comprises the nasal passages that form an important part of the respiratory system in human beings. The nasal cavity is responsible for conditioning the air that is received by the nose. The process of conditioning involves warming or cooling the air received by the nose, removing dust particles from it and also moistening it, before it enters the pharynx

Located behind the nasal cavity and above the larynx. It is also a part of the digestive system of the human body. Food as well as air passes through the pharynx.
Larynx:

Associated with the production of sound. It consists of two pairs of membranes. Air causes the vocal cords to vibrate, thus producing sound. The larynx is situated in the neck of mammals and plays a vital role in the protection of the trachea.
Trachea:

The term refers to the airway through which respiratory air travels. The rings of cartilage within its walls keep the trachea open.
Bronchi:

The trachea divided into two main bronchi. The bronchi extend into the lungs spreading in a tree-like manner as bronchial tubes. The bronchial tubes subdivide and with each subdivision, their walls get thinner. This dividing of the bronchi into thin-walled tubes results in the formation of bronchioles. The bronchioles terminate in small air chambers, each of which contains cavities known as alveoli. Alveoli have thin walls, which form the respiratory surface. The exchange of gases between the blood and the air takes place through these walls. 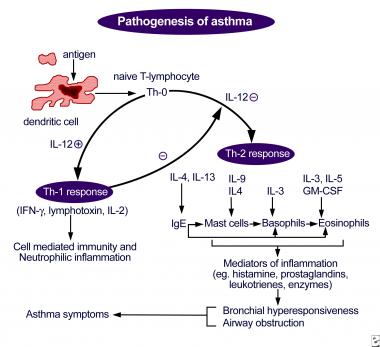