Theme Statement: Seniors generally struggle with their declining abilities and senses. They deserve respect, understanding and companionship for having lived through so many challenges and experiences, but people often ignore them, look down on them, or treat them as a burden. 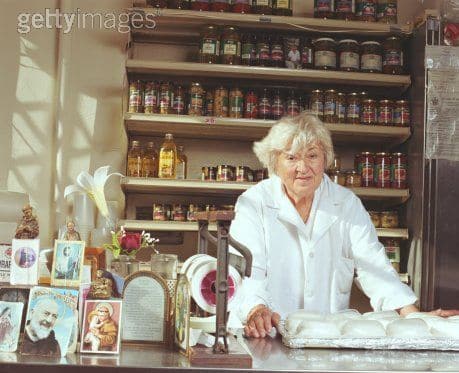 The “woman” likely works in a shop “in a small town.” The metaphor “stuck up on the shelf” suggests that it’s the “counter” of a shop. Small towns offer familiarity: the surroundings change less drastically, and the people who stay get to see each other and talk to each other more than the alienation of a large city. The “elderly woman” feels she ought to chat with the person from her past who has come in, but she’s lost track of the details and feels insecure about it. This feeling is magnified by the fact that very little changes around her. Also, she may feel “stuck” in the predictability of this small town.

READ:
Setting in Sir Gawain and the Green Knight

The singer uses the character of an “elderly woman” whose memory is slipping, and who feels helpless because of it. She proves to be timid and embarrassed when she can’t even say “Hello!” to someone she may have known, since she can’t remember his name or how she knew him. It’s safer for her fragile emotions to just stay quiet. She also seems frustrated that she has not changed “at all” in this small town, which “predicts” her “fate.” The lyrics show the woman’s point of view, so we feel sympathy for this character, and others like her who suffer the same loss of memory.