§  Cf. the kyrios of Greece

Women typically married in their teens

§  SIX CHILDREN ON AVERAGE (3 would die)

Ideally a woman would be married to one man and, after his death, remain devoted 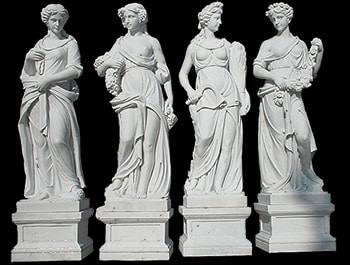 The chaste (casta or pudica) uniuira is a highly praised ideal!

In reality… divorces and remarriages were common!

MARRIAGE… The MOST important way of creating alliances between households

Matrimonium was an institution for making mothers (matres)