Shakespeare London and the Black Death

The Black Death – victims die in 2 to 4 days 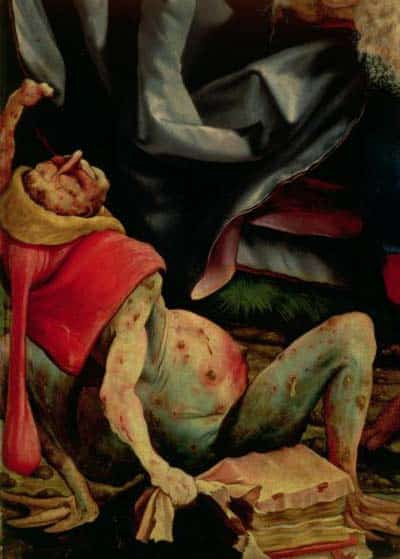 -once the rats died out humans became new victims

Symptoms of the Black Death Include

Began in 1334 and killed off 1/3 of Europe’s population between 1347 and 1352. In 1563, 20 000+ people died in London. Victims would be locked in their house, doors would be bolted and no one could enter or exit, if people wanted to resume a normal life they needed a certificate or health.

Major Reasons for Spread of Disease

– All waste was thrown in the rivers

-Different herbs were given to treat different parts of the body

-Lung problems were treated by liquorice

When travelers arrived in London they had to enter through one of the 8 gates along the city wall before 8:00. There was a curfew time, not meaning for everyone to be home but for all fires to be put out. Straw houses were common so fires were easy to set.

Amputation saw – was far more cruel and painful than the axe, because it was slow and painful

Pillory – It was a wooden post with a wooden block on top with holes in it, for the person’s hands and head to be placed in.

The Brank – Also known as Gossip’s Bridle, was a metal mask put on over a women’s head, there was a sharpened mouth piece attached to it sometimes covered in spikes, for if the lady tried to talk.

Music– some favored instruments at the time were the lute, virginal, recorder, bagpipe and the fiddle. Musicians would be hired by wealthy people to play at dinner.

Dancing was popular most preformed by couples, one of the best opportunities for interaction between married people.

Drama– plays were high in demand, and were attended by all the people, from the lowest to the highest levels of society. The demand led London to take shows on to the road because the plague usually caused theatres to close.

Sports– played a major role in leisure time for Elizabethan times. Indoor games included dice, chess, checkers, card games and if they got bored of that they would wrestle, but injuries came along with the fun.