What is Caffeine and its effect on Health

Caffeine (C8H10N4O2) is a naturally bitter and occurring drug found in nature (such as coffee beans, tea leaves, and even chocolate). It is labeled as a drug because it fits the definition of a drug; a chemical substance that affects the central nervous system, causing changes in behavior and

Caffeine is found in varying quantities in the seeds, leaves, and fruit of some plants, where it acts as a natural pesticide that paralyzes and kills certain insects feeding on the plants. In humans caffeine acts as a central nervous system stimulant, temporarily removes tiredness and restoring alertness. It is the world’s most widely consumed drug that affects brain function, but unlike many other similar substances, it is legal and unregulated in nearly all parts of the world.

You’d be surprised at all the sources of caffeine! Many foods that we consume everyday contain an intake of caffeine. Some foods are:

Coffee is the most popular and most powerful form of caffeine, and it’s much more complicated than regular versus decaf. A single cup of standard home-brewed coffee contains about 260 mg of caffeine, while your potential intake increases if you purchase  a more expensive cup from a coffee shop.

Don’t forget to take a look at that cup of tea that you’re drinking before bed. Tea leaves are one of the many plants that contain natural caffeine. Tea is often viewed as a healthy alternative to soft drinks because of the lower sugar content, but most people don’t realize that the caffeine is still 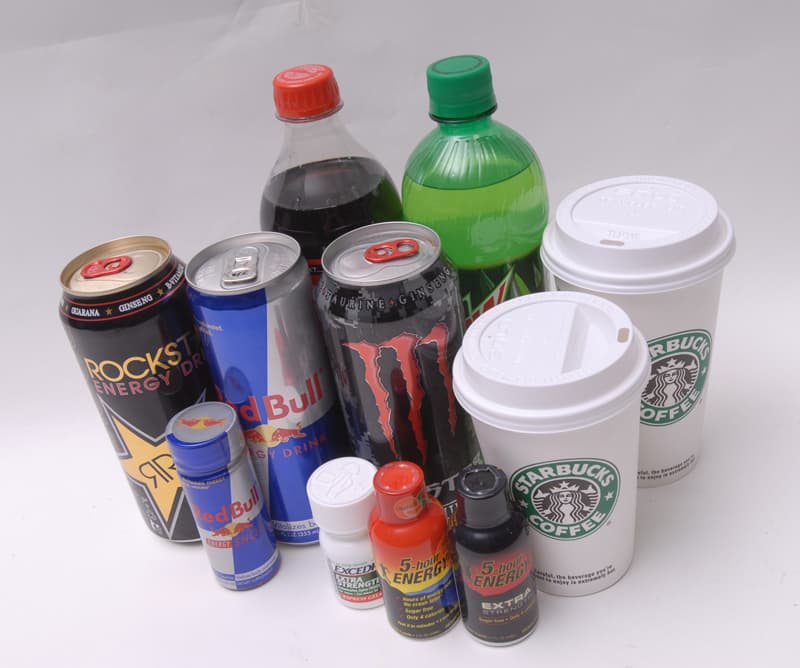 Don’t forget about dessert, either. Chocolate itself is high in caffeine, and it goes without saying that chocolate-covered coffee beans are one of the worst. While it’s not easy to forget that a chocolate bar has caffeine in every smooth bite, it’s easier to overlook the fact that chocolate chip cookies, brownies, chocolate cake and chocolate puddings are all sources of caffeine–not to mention chocolate milk.

Soft drink manufacturers have been accused of putting caffeine in their products because of the addictive nature of the substance. Energy drinks generally have much higher caffeine content, and are usually marketed because of their caffeine. They’re designed to keep people awake and functioning, although most of them have caffeine amounts that are very similar to coffee, along with being very high in sugar and sweeteners.

That a dish of ice cream after dinner can also pack a caffeinated punch, especially if it contains chocolate and coffee. Coffee-flavored ice creams are gaining in popularity, and adding some chocolate syrup to that only increases the caffeine content.

The Amount of Caffeine in Different Foods 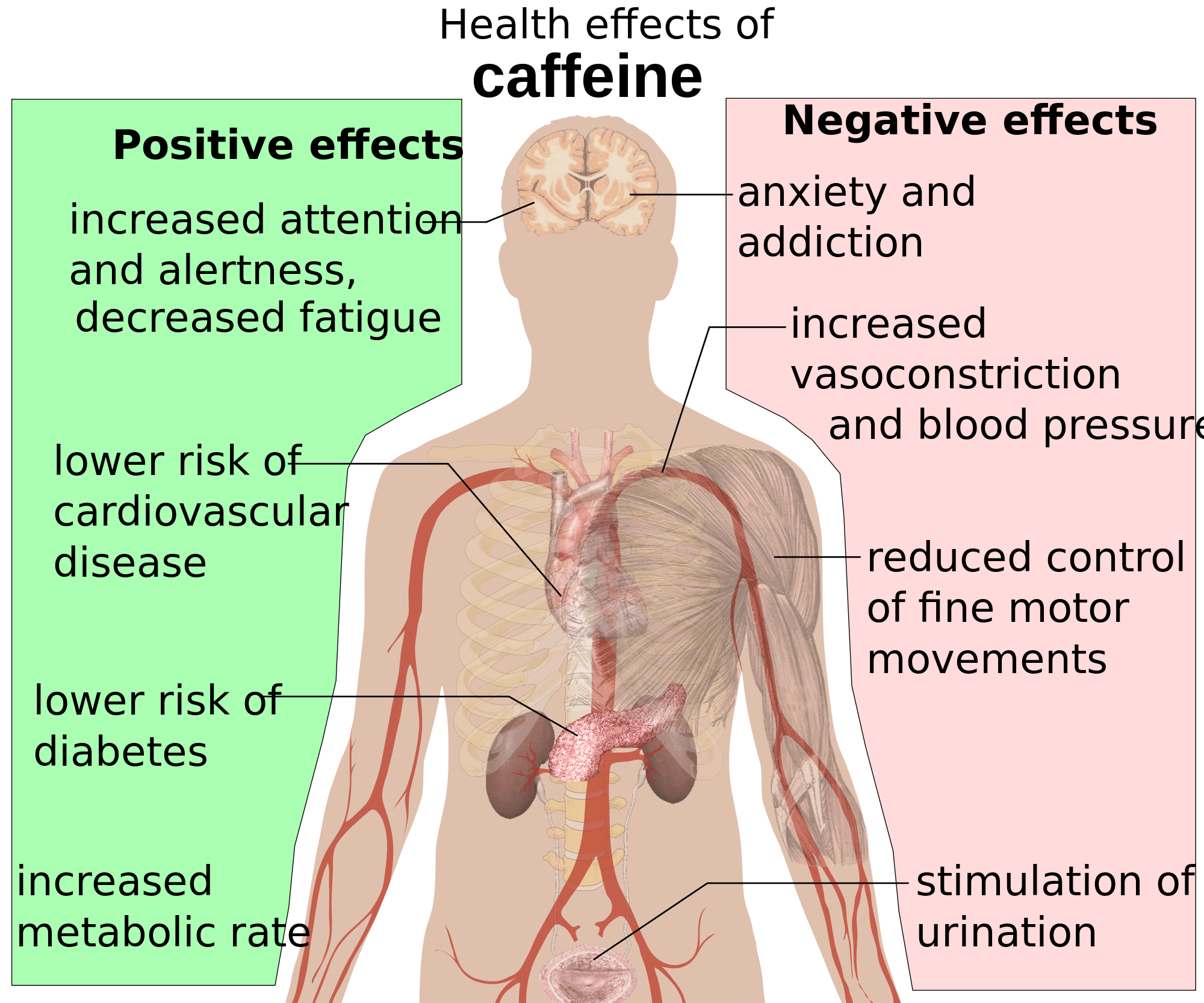