Conservation biology—the scientific study of phenomena that affect the maintenance, loss, and restoration of biodiversity.

Understanding the causes of biodiversity loss is the first step toward reversing them.

Conservation biologists use many tools and work at multiple scales to manage declining populations. 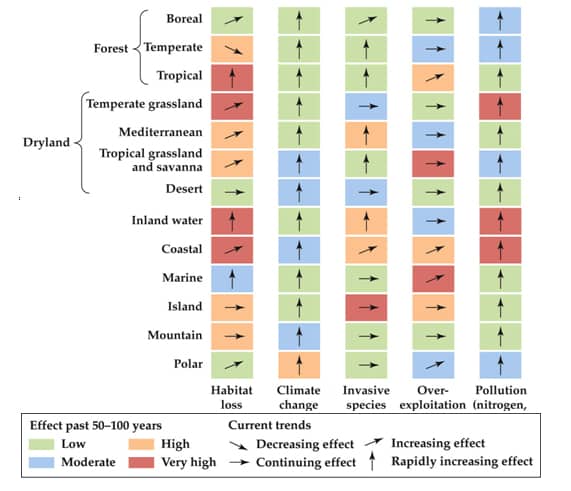