READ:
Biology: The Evolution of populations 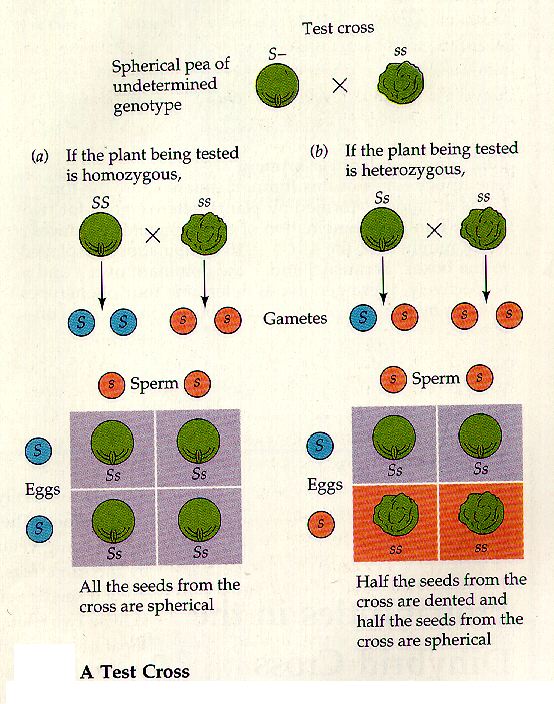 Incomplete dominance: occurs when effect of recessive alleles can be detected in heterzygotes. (i.e snapdragons; mixing red and white purebleed, gets pink. CRCW. 1:2:1; one allele is not completely dominate over the other. CR makes red pigment, CW, makes none; so when mixed, can only make enough pigment to make pink flower.

Many alleles when analyzed with biochemical or molecular level appear to be actually incomplete dominant.

Each genotype has different phenotype; inheritance pattern for blood group alleles is generally the same for incomplete dominance.

CANNOT DISTINGUISH BETWEEN CODOMINANCE AND IMCOMPLETE DOMINANCE JUST BY COMPARING RATIO OF OFFSPRING FROM CROSSES.

Multiple alleles: more than two different alleles of gene if entire population is considered. Each person will only have two (ba/bc) but there could be much more alternative (ba/bb/bc/bd/be)

Person with blood type A has antigen A, antibody B 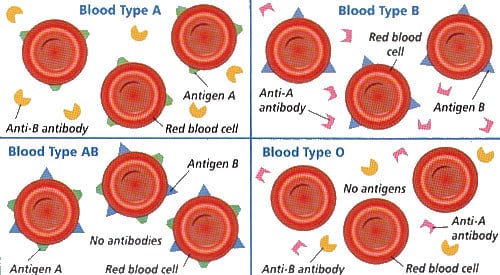