Natural law is a philosophy that certain rights or values are inherent by virtue of human nature, and universally cognizable through human reason. Historically, natural law refers to the use of reason to analyze both social and personal human nature to deduce binding rules of moral behavior. The law of nature, being determined by nature is universal.

Although natural law is often conflated with common law, the two are distinct. Common law is not based on inherent rights, but is the legal tradition whereby certain rights or values are legally recognized by virtue of already having judicial recognition or articulation.

The term “natural law” is ambiguous. It refers to a type of moral theory, as well as to a type of legal theory, but the core claims of the two kinds of theory are logically independent. It does not refer to the laws of nature, the laws that science aims to describe. According to natural law moral theory, the moral standards that govern human behavior are, in some sense, objectively derived from the nature of human beings and the nature of the world. While being logically independent of natural law vs. legal theory, the two theories intersect

Natural Law: A body of law or a specific principle held to be derived from nature and binding upon human society in the absence of or in addition to positive law.

Moral Theories: Moral theories are sets of moral beliefs organized into a cohesive statement. They provide followers with consistent standards for ethical behavior. Well-formed moral theories serve three functions. They define right and wrong with moral standards, they categorize right and wrong with moral principle and they facilitate moral judgment of specific actions.

Natural Law is a moral theory of jurisprudence, which maintains that law should be based on morality and ethics. Natural Law holds that the law is based on what’s “correct.” Natural Law is 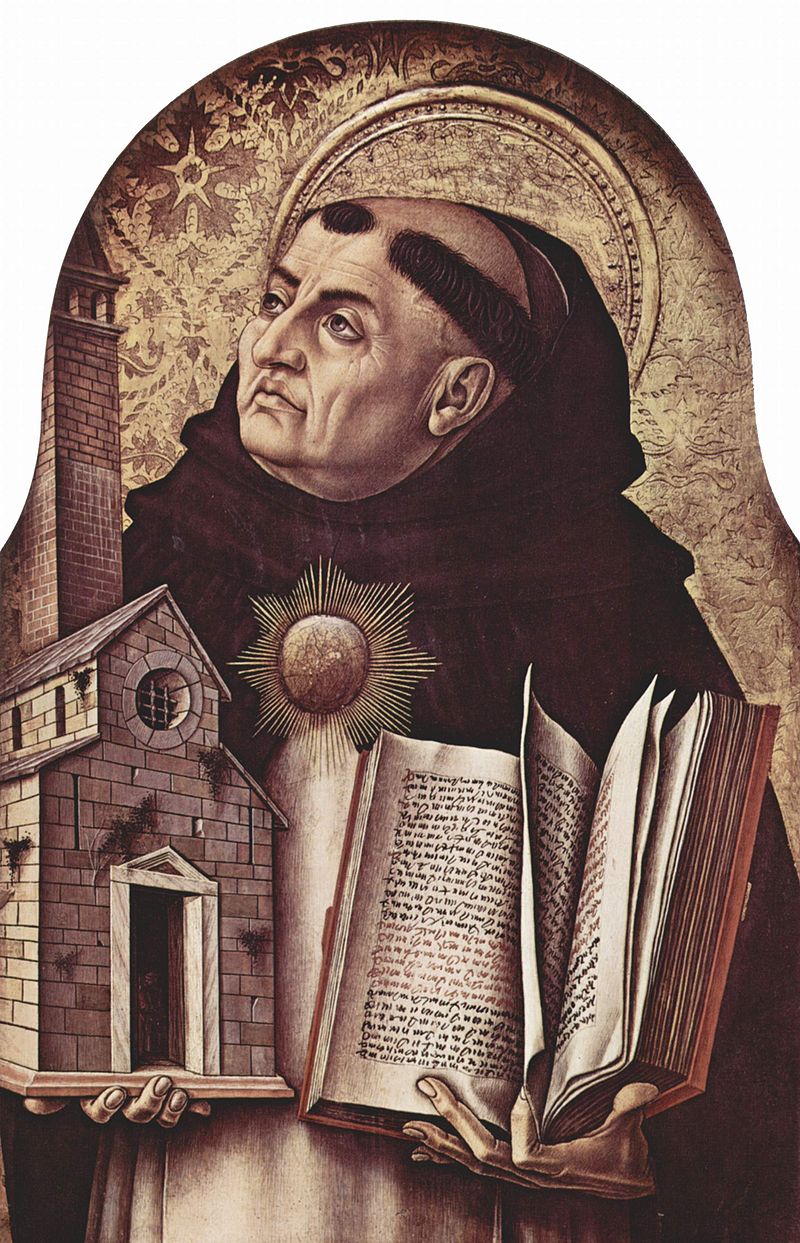 “discovered” by humans through the use of reason and choosing between good and evil. Therefore, Natural Law finds its power in discovering certain universal standards in morality and ethics.

Morality is endowed with yet another meaning when we say “moral philosophy,” but then what we really mean is “ethics” or “ethical theory.” Making this distinction will be helpful, since we know that many people have conceptions about right and wrong without ever determining why, but simply accepting them. To most psychologists, the thing called “conscience” is some kind of an overlay of impressions and prohibitions of musts and ought and don’ts which society has imprinted on the sensibilities of people. So that there is no standard of right and wrong except what people think and are taught to believe.

Though Aquinas built on Aristotle’s theory of ethics. He considered ethics to be a quest for happiness. To achieve happiness we must fulfill our purposes. If we make right choices, then we achieve happiness, but not every choice is a correct one. The intellect is our highest faculty, and a natural end requires that the intellect, as well as all the other faculties, seek its appropriate object. When the intellect directs the will, it helps the will to choose the good. Therefore, the intellect knows that there is hierarchy of goods, and that some good are limited and must not be put together with some other appropriate goods. Also riches, pleasure, power, and knowledge are all goods and are legitimate objects. But because they cannot stand for the character of the universal goods that the soul wants, they cannot produce our happiness.

Moral theories consists of sensuality, appetites, the will and reason. For example, if I am moved to act by my appetites in a mechanical or rigorously determined way, then my acts would not be free and could not be considered from the moral point. Freedom is not necessary for an act to be called moral. For Aquinas, an act is human only if it appears to be free. Because freedom is possible only if there is an alternative and the power of will to make choices. Virtue and goodness join in making the right choice. Aquinas agrees finally with Aristotle that the virtue of natural persons are achieved when the appetite are well controlled by will and reason. The cardinal virtues are; natural virtues and courage, temperance, justice and prudence. Our natural end is realized through our knowledge of the natural law, which is the moral law.