Should Euthanasia Be Legalized?

The patient must be suffering unbearable pain.

I am somewhat in agreement with this provision of the Dutch law. If a person is suffering for extraordinary pain from a severe accident or terminal disease which renders them a burden on themselves and others around them, they should be able to make the conscious decision of 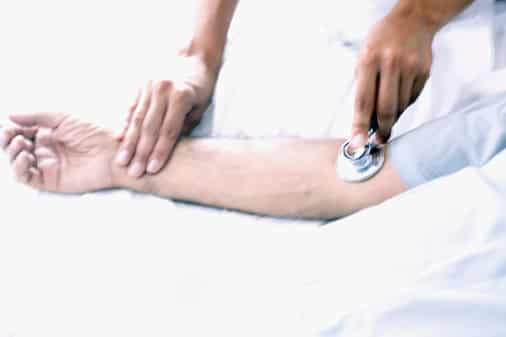 whether or not they wish to continue living. However I fail to comprehend why the term “unbearable pain” would exclude psychological suffering as well and if there would merit any grounds for someone to end their life due to severe depression; though the latter provisions in the Dutch law seem to prohibit that.

All other medical options have been exhausted.

Once again I am in accordance with this provision of the law; all other attempts should be made to help the individual recover before they resort to killing them.

READ:
The Canadian Charter of Rights and Freedoms

Voluntary and Informed consent must be obtained.

This is absolutely critical because this is the key factor which dictates whether or not the euthanasia could be considered murder. The person suffering must be allowed to learn and make their own informed decision about their fate. Illicit persuasion by those around them or malicious behaviour on the behalf of the practitioner must not be tolerated.

A second opinion must be obtained from another doctor.

This is also usefully in assessing the patient’s situation from a non-basis perspective. Allowing another doctor to analyze the situation only helps ensure that the pursuing of the patient’s self-desired death is legitimated and warranted.

The Act of Euthanasia must be carefully carried out.

As always, euthanasia is the act of intentionally taking another person’s life at their consent and all safety precautions must be examined and followed to ensure their death is executed in the safest mannerism and with the utmost dignity.

In Robert Latimer’s case, he was convicted of second-degree murder in the death of his daughter Tracy who suffered from cerebral palsy. Though it could be argued that Robert had the best of intentions and love for his daughter and was only attempting to do what was “best” for her, he violated several of her rights and freedoms. Though she would never be able to relay such a decision of whether or not she wanted to end her life, “Disabled People” advocates argued that her father had no right to make the decision for her and was required by law to treat and care for her like any other child. Due to Robert Latimer failing to abide by these provisions, he was sentenced to murder because his killing of his daughter was not considered voluntary euthanasia and euthanasia in general is illegal in Canada.