The Home Front – How Canadians at Home supported the War

On December 7, 1917, Canadian newspapers told the grim news of the Halifax Explosion “the dead piled high at morgues in Halifax”. 2000 dead because a ship carrying weapons and ammunition exploded in the Halifax harbour. This event brought the war to Canadian shores, but Canadians were all involved in the fight well before this. 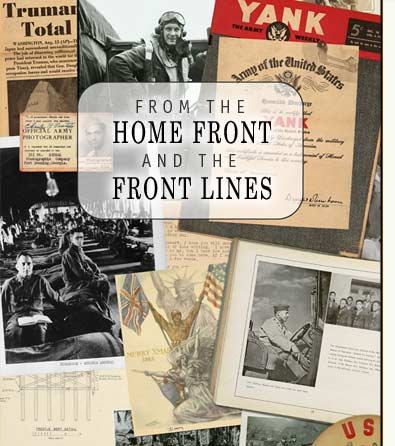 manufacture, transportation, export, and import of goods. The government set up the Imperial Munitions Board (IMB) which was responsible for creating the factories that manufactured war supplies. The War Measures Act also gave the government more control over everyday life.

Since many supplies at home were needed on the front, Canadians faced shortages, and the government imposed rations. They also encouraged people to eat more fish and vegetables, as they were difficult to send overseas.

The government also had a hard time paying for war so they issued Victory Bonds. These bonds were bought by Canadians, and they could be cashed in at a later time with interest. An average of  $300 for every person in Canada was invested in Victory Bonds. The government also introduced income tax, which was supposed to be temporary, although Canadians still pay this tax today.

When war was declared in 1914, Prime Minister Borden promised that only men who volunteered would fight in the war. But, by 1917 it was clear that Canadians needed Conscription (compulsory service in the armed forces). In order to ensure that conscription would be approved, Borden developed a plan:

b) The Wartime Elections Act (allowed women related to service men the  vote).

3. Created a Union Government – where Borden’s Conservatives and Laurier’s Liberals (who also supported conscription) would join to form one party.

The election in 1917 was known as the Khaki election because of its focus on the conscription issue.

With so many men overseas, women now had a new role. Many contributed to making warm clothing for soldiers. They organized the Canadian Patriotic Fund which sent parcels, cards, and letters to soldiers on the front. Women volunteered in the Red Cross and worked in recruitment campaigns. 35 000 women worked in munitions factories making shells, and thousands more filled other important jobs. In addition to this of course, women were working on the war front as nurses, helping the sick and wounded

The role of women in the war gave them added ammunition in their own fight for female suffrage. One of the most famous of suffragette’s was Nellie McClung. The Khaki election was the first time that women were allowed to vote in Federal elections. The suffragettes ensured that all women would eventually get the right to vote in all Canadian elections.

Canadians were persuaded to play various roles in the war by variety of colourful posters. These were just one form of wartime propaganda – an organized program that spreads certain opinions or beliefs.

Propaganda posters encouraged men to enlist in the army, it encouraged citizens at home to buy victory bonds and ration their food and other supplies. But, it also had more a more sinister purpose. They created stories about atrocities committed by the Germans and spread them across Canada.

As the war progressed, people in Canada who had originally come from enemy countries like Germany and Austria-Hungary were labeled  enemy aliens. Under the War Measures Act, the government made these people wear special identity cards, their movement was restricted, and if you were suspected (not convicted) of plotting for the enemy, you were put in internment camps. These citizens also faced a lot of discrimination. Those responsible for violence against an “enemy alien” were never held accountable for their actions. Berlin, Ontario was changed to Kitchener as a result of some of the protests there.