What has been the importance of Zoroastrianism on Judaism? 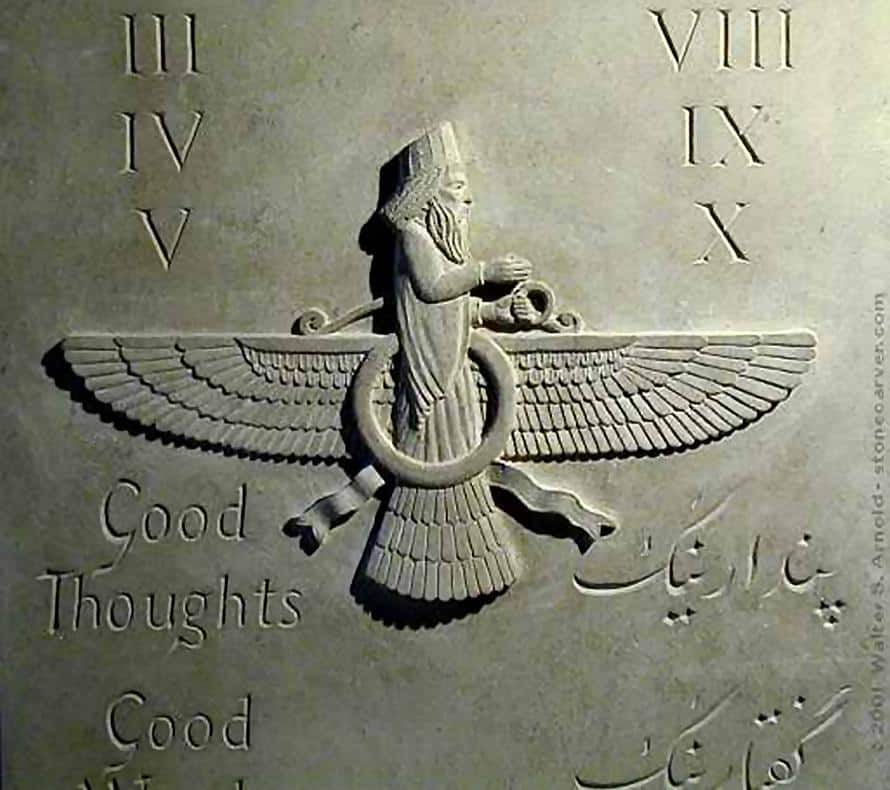 Zoroastrianism is the oldest monotheistic religion in the world. All other single-deity religions (such as Christianity, Judaism, and Islam) all have roots that stem from Zoroastrianism. One concept that all 3 of those stem-religions have in common with Z.A. is that they believe that good and evil are creations of God, an omnipotent and forever existing deity that is too superior to be understood by humans.

Also, many Zoroastrian ideologies are evident in the first ten books of the bible. It is believed that during the time when Hebrew tribes were still forming their beliefs, the tribe of Judah interacted with Zoroastrian kings Darius the Great, Cambyses, and Cyrus. During this time, the first ten books of the Bible were transcribed from the tribe’s traditional oral history into written text.

What was the original concept of Angra Mainyu and how did it change?

The original concept of Angra Mainyu was that of an evil spirit, and this belief was evidenced by defining the roots of the words Angra and Mainyu. Angra translates to the concepts of “destructive, malign, and inhibitive”. Mainyu translates to “mind, mentality, and spirit”.

Today, Angra Mainyu is believed to be a reference to a lesser form of Ahura Mazda. A clone, but with less power and authority. This change was brought about in 1862, when a man named Martin Haug proposed the idea that in order for Zoroastrianism to truly be a monotheistic religion (arguments of it being dualistic were a problem for their followers back then), the 2nd “lesser” deity would had to have stemmed from the 1st “greater” deity.

What are this religion’s teachings when it comes to afterlife and judgment?

It’s a very general practice, and it allows for humans to be human. Zoroastrianists can confess their sins in order to receive forgiveness for their wrongdoings.