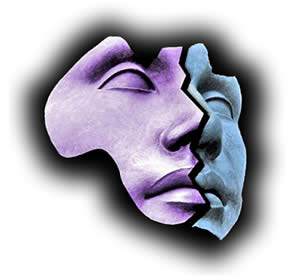 With borderline personality disorder, severely distorted self-image and feelings of worthless, Anger, impulsiveness and frequent mood swings may occur and push others away, even though that is usually not the intention.  Most often people with BPD have an insecure sense of who they are which leads to frequent changes in jobs, friendships, goals and values (Mayoclinic).

The causes of borderline personality disorder (BPD) are unknown. Genetic, family, and social factors are thought to play roles (Ncbi).

Borderline personality disorder affects how people feel about themselves, how they relate to others and how they behave (mayoclinic). People with BPD are often uncertain about their identity and as a result, their interests and values may 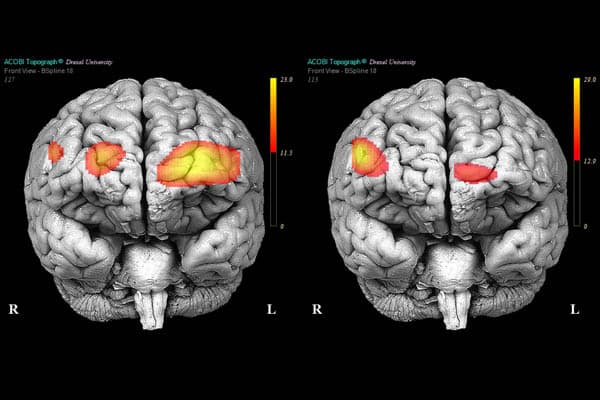 In some cases, medications can treat other disorders that may occur with this condition. For example if Depression coexists, Prozac may be taken but there are no specific medications for BPD in general.

Sometimes people are treated with several medications at the same time, but that does not mean the patient will be healed faster or more effectively (medicinenet).

Dal is an attractive woman who is emotionally unstable because she has BPD. She had six “serious relationships” claiming they were all “Prince charming” once but eventually she found herself in violent fights. Although Dal is very calm, throughout her relationships she physically assaulted 3 men and used violent language and threatening phrases. She does not remember what made her so angry.

“It’s their loss. I would have made the perfect wife had they known how to treat me right”

”I am not getting younger, you know – who would want me when I am forty and penniless?”

Dal likes to engage in risky behavior because she enjoys living a dangerous lifestyle, a side effect of BPD. She does drugs, is a shopaholic and often finds herself in debt, and binges on food.

She went for therapy because she is having suicidal thoughts. Also she sometimes hears voices but she know that they’re not real (healthyplace).

Amanda Green says it is difficult for others to deal with her BPD. She has gone through a lot of therapy but it has not decreased her symptoms.

“I can switch from one good emotion to another in a flash.”

“Everything is either black or white – I can switch from liking someone a lot, to disliking them completely and this hurts me and my relationship.”

Amanda always felt that her past life was happy, but her psychiatrist uncovered mistakes Amanda made throughout her life such as cutting, obsessing, no jobs for so long, abusive relationships, drinking and drug abuse, and avoiding people which took a toll on her today.