Author: Possibly written by the apostle John although there is some debate as to whether this is the same John that wrote the gospel 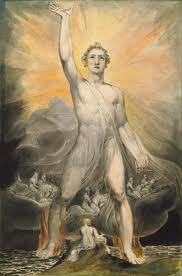 READ:
The Life of Jesus

How and When Revelation Was Placed in the Canon

Requirements for a Book to be Placed in New Testament Canon