German engineer Ferdinand Porsche is certainly one of the most important figures – if not the most important and influent-in the history of automobile making. This outstanding Teuton was born on September 3rd, 1875 in Mafferdorf, Germany. One of the most remarkable accomplishments of his career was that his work was not limited to one factory, but instead he worked in many of the most renowned car-making factories of the time.

His life as an engineer started early, at the age of 22, when he designed an electric engine. In 1900 he was hired by a carmaker of the time, 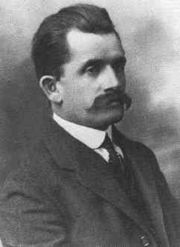 Lohner. He installed one of his engines on a Lohner and showed it in the Paris World Fair. The car was the show-stopper of the event, and later obtained positive results in several races.

Other less important events happened between 1900 and 1923, when he was hired by the most important carmaker of the time, Daimler Motoren A.G. (Which in 1926 would join Benz to form Daimler-Benz A.G.) During this time, first with Daimler and then with Daimler-Benz, he became member of the board of directors, and designed the famed S (Sportlich) and SS (Super Sportlich). Prizes and university degrees did not take long to appear, and in the same year he joined Daimler, 1923, he was named Sir Ferdinand Porsche by the Italian government and received an Honoris Causa from the Stuttgart Technical Institute.

Porsche worked in the design of Mercedes-Benz cars until 1928, when he left because of disagreements the other chief engineer of the factory, Hans Nibel. But his last development in the factory was probably one of the most important: The curious, exotic and fast SSKL.

After Porsche left Mercedes, he was soon hired to design the now extinct Austria cars, and later joined another very important German auto maker, Auto Union. In this factory he designed the famous and complex 16-cylinder race cars. While working in Auto Union, he formed with his son “Ferry” an independent factory that had their last name, Porsche, as name. Ferry worked as design head.

In another example of versatility and excellence, he won the contract for building the Volkswagen, a car that, according to the beliefs of Adolf Hitler, was going to put every German citizen on wheels. And it did. With help from the Nazi government, he started building the Volkswagen plant. Finally, the car hit showrooms on 1939, but the war postponed its full production until 1945.The Volkswagen became more than a car, it became a symbol of easy, reliable engineering and design, and broke every mass production record for a car. It is still produced today, after almost 60 years in countries like Mexico.

After building cars for almost everyone interested in hiring him, Ferdinand Porsche finally put all his concentration in his own factory, located in Zuffenhausen. In 1948 and 1949 he works with his son Ferry in the design and production of his first model, the famed 356. 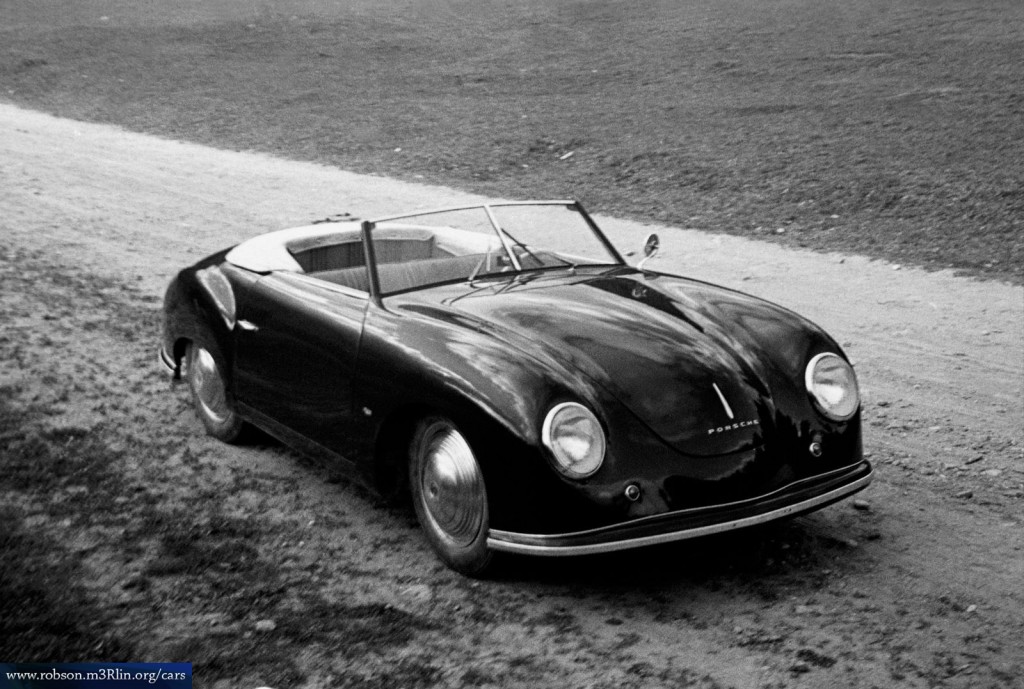 In 1950, at the age of seventy-five and after living one of the most prolific lives (in the automotive sense), Ferdinand Porsche dies. His legacy in the automotive world is invaluable. His cars and his work with them, flawless. He is one of those people who rarely put foot on this planet. He is one of those people who have crossed the barrier that separates legends form immortals, who will be remembered for many generations to come as a pioneer of the most important invention of the century, and maybe the millennium.