Conductivity is the ability of a substance to carry electricity. Some substances like copper, aluminum, silver and gold do it very well. They are called conductors. Others conduct electricity partially and they are called semi-conductors. The concept of electric transmission is very simple to understand. The wire that conducts the electric current is made of atoms which have equal numbers of protons and electrons making the atoms electrically neutral. If this balance is disturbed by gain or loss of electrons, the atoms will become electrically charged and are called ions. Electrons occupy energy states. Each level requires a certain amount of energy. For an electron to move to a higher level, it will require the right amount of energy. Electrons can move between different levels and between different materials but to do that, they require the right amount of energy and an “empty” slot in the band they enter. The metallic conductors have a lot of these slots and this is where the free electrons will head when voltage (energy) is applied. A simpler way to look at this is to think of atoms aligned in a straight line (wire). if we add an electron to the first atom of the line, that atom would have an excess of electrons so it releases another electron which will go to the second atom and the process repeats again and again until an electron pops out from the end of the wire. We can then say that conduction of an electrical current is simply electrons moving from one empty slot to another in the atoms’ outer shells.  The problem with these conductors is the fact that they do not let all the current get through. Whenever an electric current flows, it encounters some resistance, which changes the electrical energy into heat. This is what causes the wires to heat. The conductors become themselves like a resistance but an unwanted one. This explains why only 95% of the power generated by an AC generator reaches consumers. The rest is converted into useless heat along the way. The conducting wire is made of vibrating atoms called lattice. The higher the temperature, the more the lattice shakes making it harder for the electrons to travel through that wire. It becomes like a jungle full of obstacles. Some of the electrons will bump with the vibrating atoms and impurities and fly off in all directions and lose energy in form of heat. This is known as friction. This is where superconductivity comes into work. Inside a superconductor, the lattice and the impurities are still there, but their state is much different from that of an ordinary conductor.

Superconductivity was discovered in 1911 by Heike Kamerlingh Onnes, a Dutch physicist. It is the ability to conduct electricity without 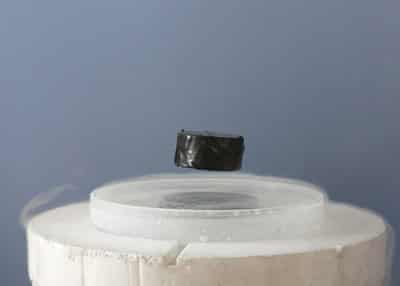 resistance and without loss. At that time, it took liquid helium to get extremely low temperatures to make a substance superconduct, around 4 kelvins. That wasn’t very far from absolute Zero (The theoretical temperature at which the atoms and molecules of a substance lose all of their frantic heat-dependent energy and at which all resistance stops short.) Kelvin believed that electrons travelling in a conductor would come to a complete stop as the temperature got close to absolute zero. But others were not so sure. Kelvin was wrong. The colder it gets, the less the lattice shakes, making it easier for electrons to get through. There’s one theory that explains best what happens in a superconducting wire: When a conductor is cooled to super low temperatures, the electrons travelling inside it would join up in some way and move as a team. The problem with this notion was that electrons carry negative charges and like charges repel. This repulsion would prevent the electrons from forming their team. The answer to that were phonons. It is believed that packets of sound waves (phonons) that are emitted by the vibrating lattice overcome the electrons natural repulsion making it possible for them to travel in team. It’s as if they were all holding hands together. If one of them falls in a hole or bumps into something, the preceding electron would pull him and the following one would push. There was no chance of getting lost. Since the lattice was cooled, there was less vibration making it easier for the paired electrons to go through.

That theory worked well for the conventional, metallic, low-temperature superconducting materials. But later on, new materials were discovered. It conducted at temperatures never before dreamed possible. That material was ceramic. What was believed to be an insulator became a superconductor. The latest Ceramic material discovered superconducts at 125 Kelvin. This is still far away from room temperature but now, liquid nitrogen could be used. It is much cheaper than the rare, expensive liquid Helium. Scientists still don’t know how the new superconductivity works. Some scientists have suggested that the new ceramics are new kinds of metals that carry electrical charges, not via electrons, but through other charged particles. 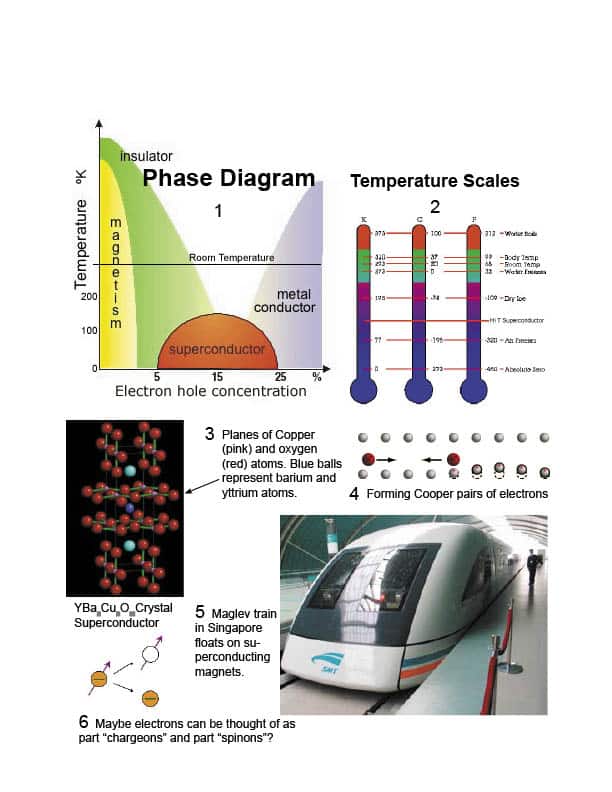 Throughout the time, scientists have succeeded in increasing the transition temperature which is the temperature required by a material to superconduct. Although they have reached temperatures much higher than 4k, it is still difficult to use superconductors in the industry because it is well below room temperature. Another problem is the fact that the new ceramic conductors are too fragile. They cannot be bent, twisted, stretched and machined. This makes them really useless. Scientists are attempting to find a solution to that by trying to develop composite wires. This means that the superconducting material would be covered by a coating of copper. If the ceramic loses its superconductivity, the copper would take over until the superconductor bounced back. The old superconductors have no problem with being flexible but the required very low temperatures remain to be a problem. One good thing about ceramics is the fact that they generate extremely high magnetic fields. The old superconductors use to fail under low magnetic fields but the new ones seem to do well even with extremely high magnetic field applied on them.

First, the magnetically levitated train, a fairly simple but brilliant concept. That train can reach great speeds since it had no friction with it’s track. The guideway has thousands of electromagnets for levitation set in the floor along the way. More electromagnets for propulsion are set on the sides of the U-shaped track. The superconducting magnets on the train have the same polarity of the electromagnets of the track, so they push against each other and make the train float about 4 inches above ground. The interesting concept comes with propulsion. The operator sends and AC current through the electromagnets on the sides and can control the speed of the train by changing the frequency of the pulses. Supposing that the positive peak reaches the first electromagnet on the side of the track. That magnet will push the magnet making the train move forward. When the negative peak reaches that same magnet, the magnet on the train would have moved forward so it will be pushed by that same magnet on the track and pulled by the following electromagnet on the track, which now has the positive voltage across it. So the first would be pushing and the second would be pulling. It takes some time to clearly understand what is going on but it becomes so obvious afterwards. It’s as if the train was “surfing” on waves of voltage.

This ship has no engine, no propellers and no rudder. It has a unique power source which is electromagnetism. The generator on the boat creates a current which travels from one electrode to another which go underwater on each side of the ship. This makes the water electrically charged. This only works in salt water because pure water would not conduct the current. The magnets which are located on the bottom of the ship would produce a magnetic field which will push the water away making the ship move forward. There are a lot of problems related with that. The magnetic field could attract metallic objects and even other ships causing many accidents. 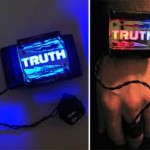 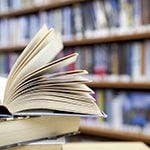 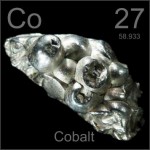 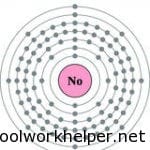 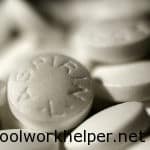