Water, the most important resource on the planet, is not simply “H2O” unless it is first distilled. It contains many natural elements, some beneficial to health and some harmful. Water constituents are defined as a hazard when they 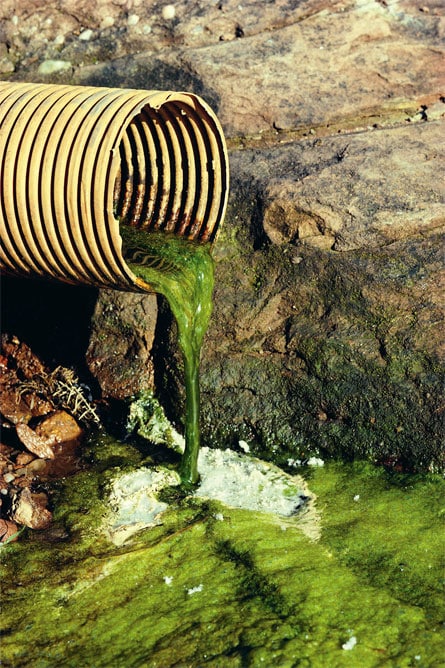 have the potential to impair health. In addition to the natural hazards humans add to the constituent through industrial processes, mining operations and agriculture, most of the time with a lack of awareness or insufficient knowledge of the potential health risks. This report will investigate the effects that pollution has on the Great Lakes.

Water pollution from industry would include resources such as lead, mercury, cyanide, nitrates radioactivity and pesticides. Some are found in traces in remote places where pollution is not normally found but the main concern with regards to human health refers to contamination from the industry, mining, chemicals used in agriculture such as pesticides, an intensive livestock husbandry leading to contamination of drinking water supplies. Scientists and researchers are finding it difficult to asses the exposure in humans due to other factors such as the trace amounts of foods we eat. The effects depend on factors such as the duration of exposures, varying susceptibility by age and presence of disease or malnutrition that may increase vulnerability to the effects of exposure. In relation to the Great Lakes…..

In order for us to understand the risks posed by contaminants in water in out environment. We must look at everything as a whole: the physical, chemical, biological, social, cultural and economic conditions with which humans interact. The risk of human exposure is much greater in children: 61% of  poisoning cases in the Americans that are not work related occur in children under the age of 6 (American Association of Poison Control Centers, PAHO, 2000) and 16% of fatalities due to pesticide poisoning are in children.  Contaminated water often combines with other hazards such as inadequate ventilation to add to the toxic load experienced by children, for example, child laborers in the mining industry in Latin America. So far there has been no reliable data or information on the health impact of nearly 2/3 of the 70,000 chemical products used in industry in the USA and this lack of data limits preventive measures and solutions on precautions.

Many measures are now being taken in order to reduce water pollution from industry.  Minamata disease demonstrates the effects of methyl mercury contamination and led to identification of other poisonings in other countries. Lessons learnt from that included the increase in quality of epidemiological surveillance. The Chernobyl accident led to better programs of maintenance and monitoring of radioactive hazards. Risk identification and management is now an established approach for controlling industrial pollution, with far fewer excuses for pleading ignorance of the potential health effects. 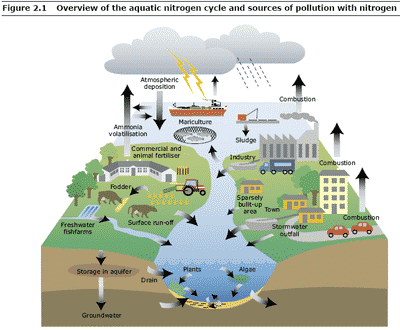 […] it is first distilled. It contains many natural elements, some beneficial to health and …https://schoolworkhelper.net/20 ..Toxicity Of Industrial Water Pollution UnderestimatedA new study suggests that a holistic […]

THis help out my site come check my site to check my information aboout H20=Water.

please send this page to my gmail