Caillebotte started painting during the 19th century French Impressionism period.  His paintings were neglected during his time, until now 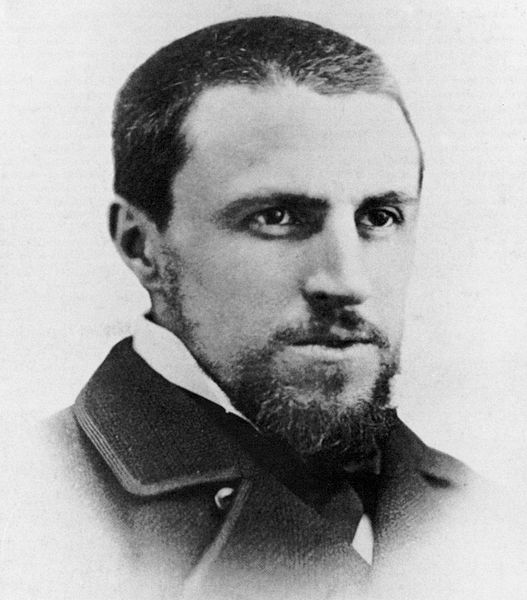 they have been appreciated.  Most people do not know what impressionism is, an understanding of impressionism is as follows; the impressionist style of painting is characterized chiefly by concentration on the general impression produced by a scene or object and the use of unmixed primary colors and small strokes to simulate actual reflected light.  Impressionism is painted mostly what a person sees in his mind rather than what he see with his eyes, therefore its not as easy as one may think it is to paint.

Although many impressionism paintings were more unrealistic, Guastave had more of a realistic perspective in his paintings.  He was one of the first impressionist painters that painted with that kind of perspective.  Caillebotte’s most intriguing paintings are those of the broad, new Parisian boulevards.  In 1974 Cailebotte joined Monet and other impressionism painters as the Societe anonyme des artistes peintres, sculpteurs, graveurs.  Monet’s, Sunrise painting was the first to be exhibited in the club.  Even thou they were losing a lot of money in that club they still preceded to show of their works all the way till 1886.

Also in 1870’s there was a French war that killed a couple of new impressionist painters, that might have been famous, and it also moved Monet, and Sisley to London where they met Paul Durand-Rue.  This stay in London was a major step for the impressionism painting, because they both met their first merchant, and it actually started the impressionism period in matter of speaking.

In a nutshell Gustave Cailebotte was one of the first impressionism painters that painted a realistic perspective.  He was also friends, with the major impressionist painters in his country that set forward the impressionist period.  Because Caillebotte painted in a different style that the others he was neglected and was never really famous until now.  Where he is now appreciated for his impressionist art. 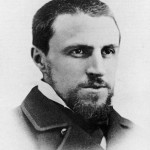 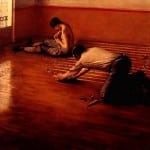 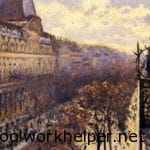